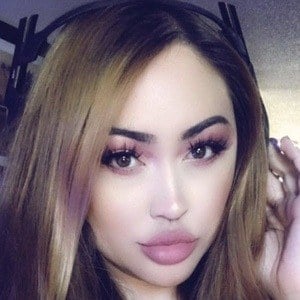 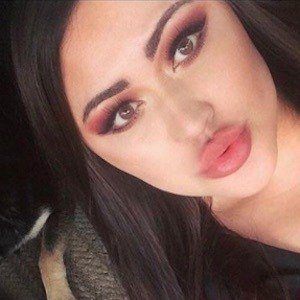 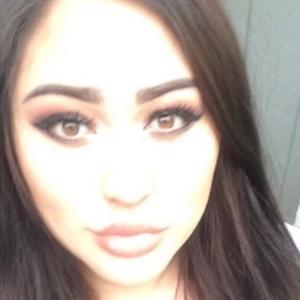 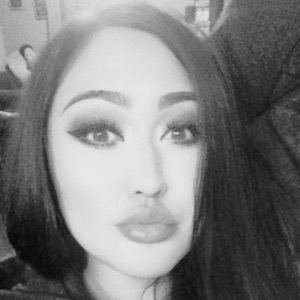 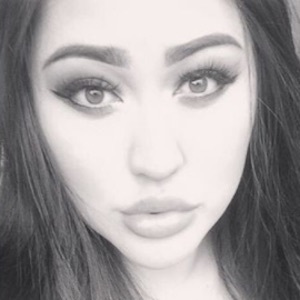 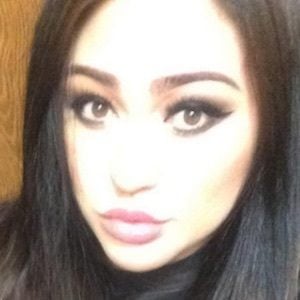 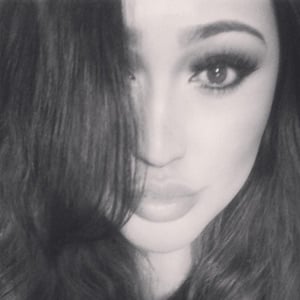 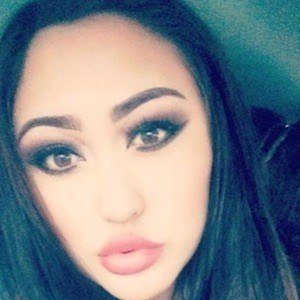 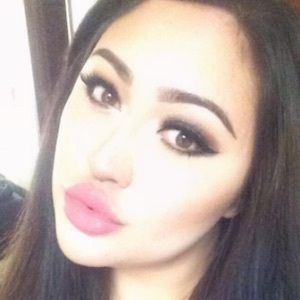 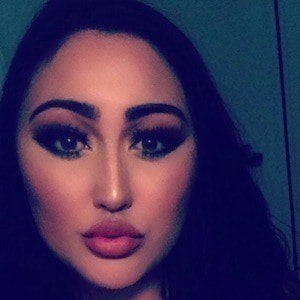 Her first video games were Duck Hunt for Nintendo and 007 Goldeneye. She created her YouTube channel under the name MsxHeartxAttack in May of 2011. She uploaded her first video just over a year later titled "MW3 - The Start of a Heart Attack."

She's gained more than 750,000 subscribers since starting her YouTube channel.

She is half-Filipina and is also of Italian, Irish, Norwegian and Swedish descent. She began a relationship with fellow YouTuber Youtubable. In March 2018, they welcomed a son named Asher together.

She is part of a large group of Call of Duty gamers known as The Crew along with Jahova, Deluxe 4, SideArms4Reason, and NoBodyEpic, among others.

Ms HeartAttack Is A Member Of