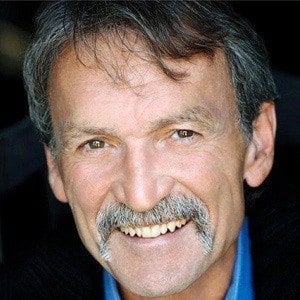 He had his first acting role in a college production of The Taming of the Shrew.

An accomplished theater actor, he's played the lead in productions of Hamlet and A Streetcar Named Desire, amongst other plays.

He married his best friend, an artist, and they had a daughter together.

He had a small role opposite Mike Myers in the 1999 film, Austin Powers: The Spy Who Shagged Me.