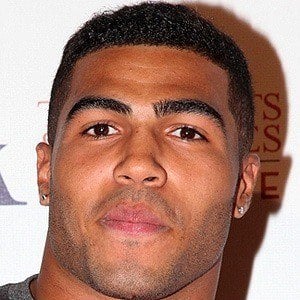 Linebacker who made his NFL debut in 2012 for the Philadelphia Eagles. He helped the Eagles win the franchise's first ever Super Bowl title in 2018.

He played four years at the University of California, Berkeley, where he was the Pac-12 Defensive Player of the Year as a senior.

He was born and raised in Fresno, California. He has a sister named Danielle and a brother named Eric whose also in the NFL.

He was part of a strong Eagles 2012 draft class that included Nick Foles, the MVP of Super Bowl LII.

Mychal Kendricks Is A Member Of