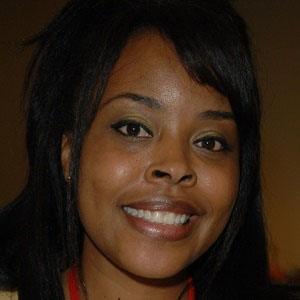 Famous for her portrayal of Tanya Sloan in the mid-1990s Zeo and Turbo editions of the Power Rangers television franchise, she is also notable for her role as Nikki in the Barbie: Life in the Dreamhouse web series, as well as for her recurring role as Joy on Moesha.

During the 1990s, she studied at the UCLA School of Theater, Film, and Television.

Her film credits include roles in Barbie in A Mermaid Tale 1 & 2 and Turbo: A Power Rangers Movie.

The child of Cornell and Deborah Burrise, she grew up in San Diego and Stockton, California. She has two brothers, Cornell, Jr. and Marvell.

She and Eric Pierpoint both played recurring roles on The CW series Hart of Dixie.

Nakia Burrise Is A Member Of