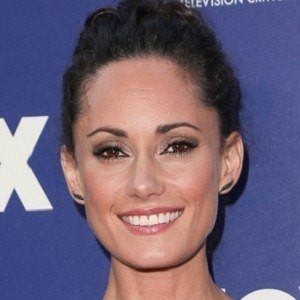 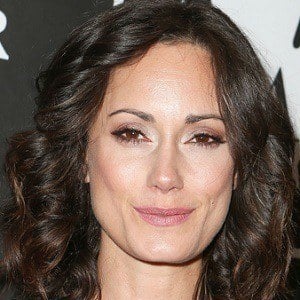 Most well known for her starring role in the Canadian comedy series Sophie, she is also notable for her recurring roles in The Strain, Bitten, Being Human, and Cracked. Her film credits include roles in Dawn of the Dead and How to Lose a Guy in 10 Days.

Before beginning her acting career, she modeled for Heinz Ketchup and Bonne Bell cosmetics.

She voiced the character of Atalanta in four episodes of Mythic Warriors.

She spent her youth in Timmins, Ontario, Canada.

She and Frances Conroy both played recurring roles on the ABC series Happy Town.

Natalie Brown Is A Member Of