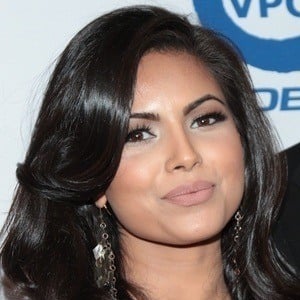 Widely known as the wife of NBA head coach David Fizdale. She married Fizdale in 2014 while he was still an assistant coach for the Miami Heat. She became popular on Instagram, earning over 100,000 followers.

She graduated with her bachelor's degree in marketing and creative design from OCAD University in 2008.

She has worked as the creative director for The Creative Penny marketing firm in Miami, Florida.

Her husband's Memphis Grizzlies lost to Gregg Popovich's San Antonio Spurs in the first round of the 2017 NBA playoffs.

Natasha Sen Is A Member Of