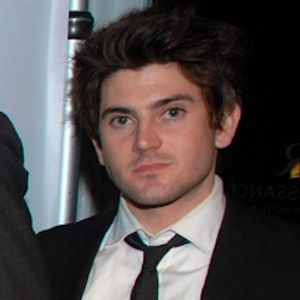 Drummer known for his time playing with the band Cobra Starship until they disbanded in 2015.

He previously worked for the early 2000s bands Hidden in Plain View and Armor for Sleep as a drum tech.

Although he was primarily a drummer, he, like the rest of his bandmates, also provided backup vocals.

He played with Gabe Saporta while with Cobra Starship.

Nate Novarro Is A Member Of