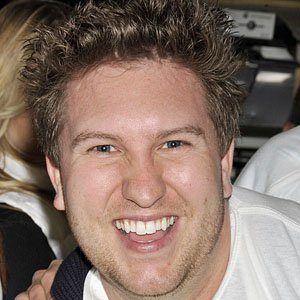 Known best for his role as Wade Bailey on the HBO comedy series Hello Ladies, he also played the recurring role of James on ABC's Super Fun Night. In 2016, he voiced Clawhauser in Zootopia.

After studying at Kent State University in Ohio, he trained with Chicago's famous Second City improv troupe and subsequently toured with a comedy group called Corn, Beef and Cabbage.

His television credits include guest spots on such series as Reno 911, Studio 60, How I Met Your Mother, and Malcolm in the Middle. Also a successful commercial actor, he was the face of a Capital One advertising campaign and went on to appear in advertisements for Golden Grahams and Enterprise Rent-A-Car.

He and his brother Jay grew up in Canton, Ohio. He later married Christie Mullet.

He appeared with Steve Carell in the 2008 comedy movie Get Smart.

Zootopia
Get Smart
She's Out of My League