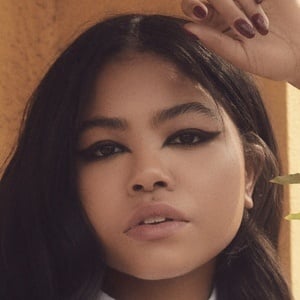 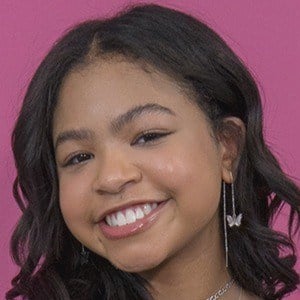 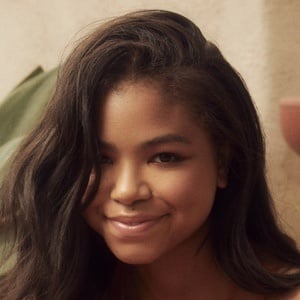 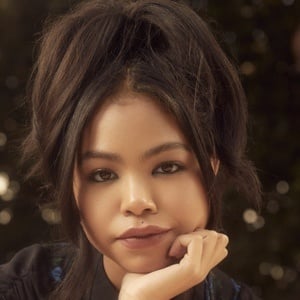 Young actress who is known for playing D'Asia on the BET TV series Being Mary Jane and Nia in Disney channel's Raven's Home alongside Raven-Symoné. In 2017, she starred as Rosie in the Netflix Emmy Award-winning series Free Rein. The same year, she appeared as Janie in Vampire Diaries.

She began pursuing a career in the performing arts at the age of five. At the age of six, she starred as D'Asia paul in Bing Mary Jane. She has been an honors student at Shallowford Falls Elementary School in Marietta, Georgia.

She was named Overall Top Child Model at the Actors, Models and Talent for Christ "Shine Event" in Orlando, Florida in 2011.

She has acted in Being Mary Jane alongside Gabrielle Union, who plays the titular role.

Navia Robinson Is A Member Of