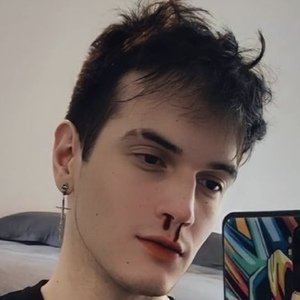 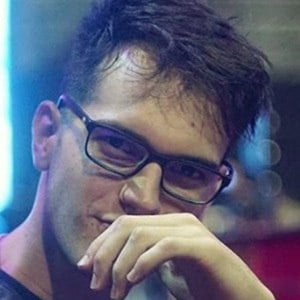 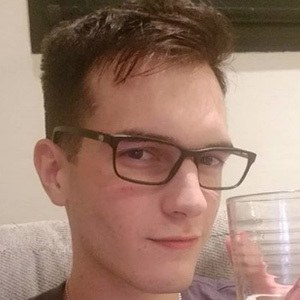 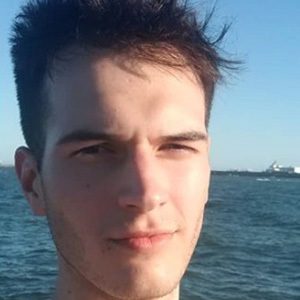 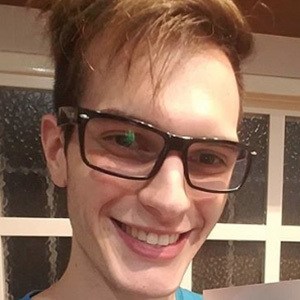 Gamer who has gained fame for his Necko YouTube channel. His League of Legends playthroughs, Let's Plays, and montages have helped him grow to more than 90,000 views.

He and DuendePablo have collaborated on social media.

Necko Is A Member Of