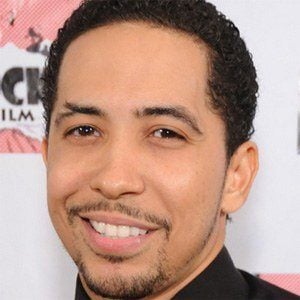 American actor who played a role in the martial arts television series WMAC Masters and portrayed Guillermo on the television series The Walking Dead. He also appeared as DJ Yella in the 2015 film Straight Outta Compton. In 2019, he began appearing in CBS's SEAL Team.

He played one of his first roles as Jake in WMAC Masters in 1995.

He guest-starred on the sketch comedy show King Bachelor's Pad.

He is of mixed African American descent and grew up with family in Orlando, Florida. In 2000 he married Catrina Robinson Brown and they welcomed two children.

He co-starred with Colin Farrell in the 2000 film Tigerland.

Neil Brown Jr. Is A Member Of