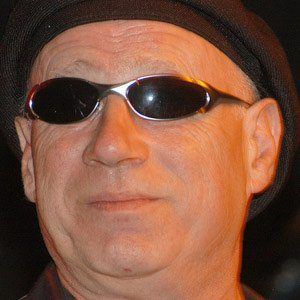 Comedic performer known for helping to create the avant-garde comedy musical group Bonzo Dog Doo-Dah Band. He frequently collaborated with Monty Python and was a major part of The Beatles parody band The Rutles.

He attended Goldsmith's college, where he studied drama and met his future wife.

His hit song, "I'm the Urban Spaceman," was produced by Paul McCartney and was featured in The Beatles' film Magical Mystery Tour.

He had three children with his wife Yvonne Catherine Hilton.

He wrote sketches for the TV series Monty Python's Flying Circus along with Douglas Adams.

Neil Innes Is A Member Of