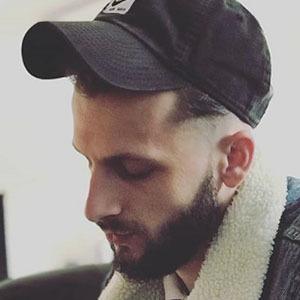 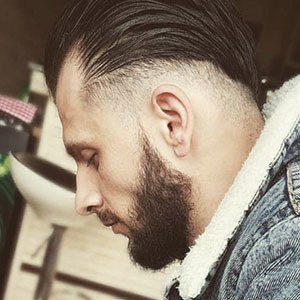 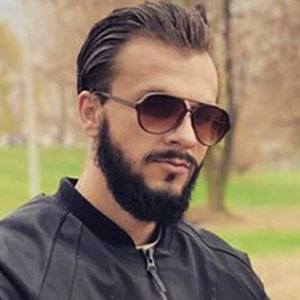 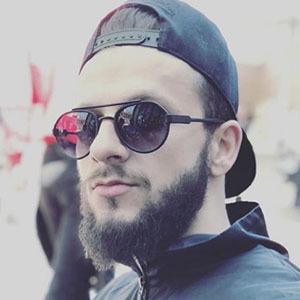 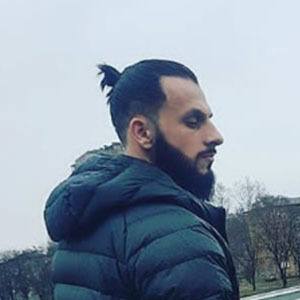 Content creator on YouTube who is behind the channel BalkanAlert. He produces breaking news-style videos about web culture personalities.

He kicked off his channel in December of 2016 with a video called "Dobrodosli na BalkanAlert !!!" It featured video game footage.

He has accrued more than 160,000 subscribers for his channel.

He was born in Zenica, Bosnia and Herzegovina

He has made videos commenting on Mudja, Amir Hadzic and other YouTubers.

Nermin Kadrić Is A Member Of