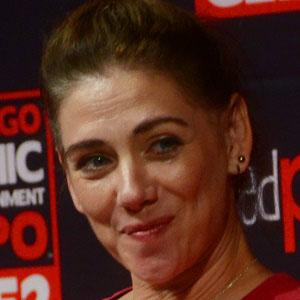 A television and stage actress, she is best known for her role as Madame Vastra in BBC's Doctor Who.

She grew up in Edinburgh and was a part of the Edinburgh Youth Theatre during the 1980s. Later she went to the Royal Scottish Academy of Drama and Music in Glasgow.

She has said that she'd want Doctor Who to become sexier and edgier after its fiftieth anniversary.

Executive producer of Doctor Who and creator of Sherlock Steven Moffat has said that he wants to make a Madame Vastra spin off series starring her.

Neve McIntosh Is A Member Of