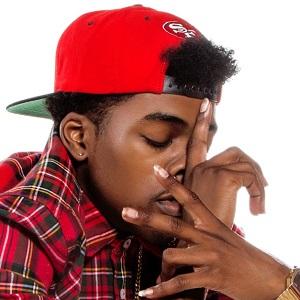 Chicago-based rapper who has released mixtapes by the names of Sneaker and Snapbacks, House Party, and Players Club, the latter of which features his hit single "Loud."

He started to take his dancing and music to the next level during high school. His career was assisted under the instruction of Lyrical, the CEO of Lyrical Eyes Management.

He was a basketball star at Homewood-Flossmoor High School. He played in a celebrity basketball game with WGCI Radio.

He was born Aramis Cheatham Givens in Gary, Indiana.

Some of his music has been published to the YouTube channel A Zae Production. The channel also features music by Chief Keef, Lil Durk, Ballout, Rich the Kid, Tray Savage, and more.

Newara Is A Member Of