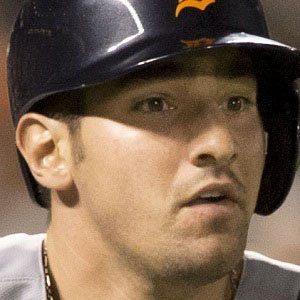 Left fielder and third baseman known for his promising hitting skills, he made his MLB debut in 2013 with the Detroit Tigers. In 2019, he was traded to the Chicago Cubs.

He won a Florida state championship as a sophomore at American Heritage School.

He was a shortstop as an amateur but was converted into a third baseman and left fielder upon turning pro.

His parents are named Michelle and Jorge.

Offensive-minded shortstop Jhonny Peralta was his teammate on the Tigers.

Nick Castellanos Is A Member Of