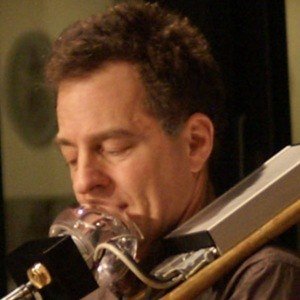 Known for his numerous electronic music compositions and works of performance art, Collins performed at hundreds of concert halls and museums in the United States, Japan, and Europe. In addition, he headed both the Studio for Electro Instrumental Music and The Impossible Music Group.

After earning bachelor's and master's degrees from Wesleyan University, he studied abroad on a Thomas J. Watson Fellowship.

He edited the Leonardo Music Journal and taught at the School of the Art Institute of Chicago. He published his first book, Handmade Electronic Music: The Art of Hardware Hacking, in 2006.

He and French composer Jean Jarre both became famous for their work in the electronic music genre.

Nicolas Collins Is A Member Of