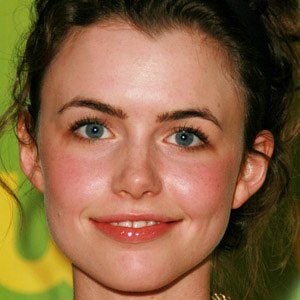 Model and celebrity product endorser who won cycle five of America's Next Top Model, which guaranteed her a spread in Elle magazine and a contract worth $100,000.

She attended the University of North Dakota and St. Cloud State University.

She once served as a judge during the Miss USA 2006 pageant.

She was born in Grand Forks, North Dakota. She married Adam Nathanson in 2013.

She has been a guest on The Tyra Banks Show.

Nicole Linkletter Is A Member Of