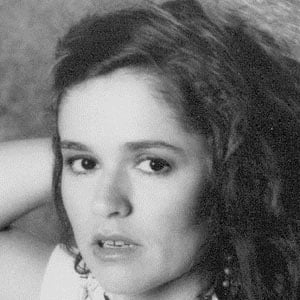 Pop singer who recorded country and pop hits with Emmylou Harris, among others.

She worked as a volunteer at the Golden Gate Country Bluegrass Festival, which led to her big singing break.

When Neil Young heard her name three times in the same day, he knew he had to work with her on his album.

She married the legendary drummer Russ Kunkel in 1990.

It was Linda Ronstadt who first introduced Larson to Neil Young.

Nicolette Larson Is A Member Of