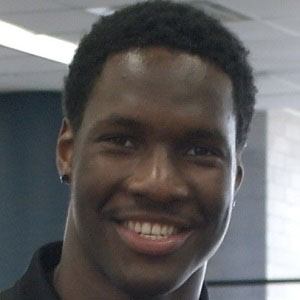 Four-star prospect entering his college basketball career who was named to the Big Ten All-Freshman team and Big Ten Sixth Man of the Year in 2014 as a member of the Wisconsin Badgers. He became a starter the following season.

He played his high school ball at Whitmer High School in Toledo, Ohio.

As a starter in 2014-2015, he was named Third-team All-Big Ten, helping lead Wisconsin to the NCAA Championship where they fell to the Duke Blue Devils.

He was born in Westerville, Ohio.

He played alongside Frank Kaminsky at Wisconsin.

Nigel Hayes Is A Member Of