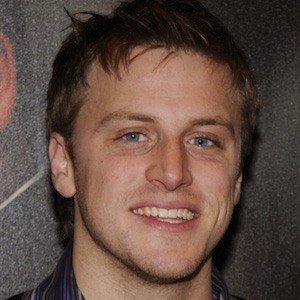 Well known for roles in films such as Josh and S.A.M., Brick, Joe the King and Taking Chance, he has also appeared in notable television series including Touched by an Angel, Law & Order, Ed and Fringe.

His screen debut came in 1993 for the film Josh and S.A.M. In 1995 and 1996, he appeared in four different television movies called A Mother's Prayer, Past the Bleachers, Chasing the Dragon and An Unexpected Family.

Video game enthusiasts recognize him as the voice of Christopher in the game Until Dawn. He has performed on stage in a production of John Guare's Four Baboons Adoring the Sun.

He earned acclaim for his role opposite Linda Hamilton in the television film A Mother's Prayer.

Noah Fleiss Is A Member Of