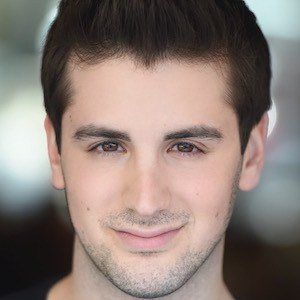 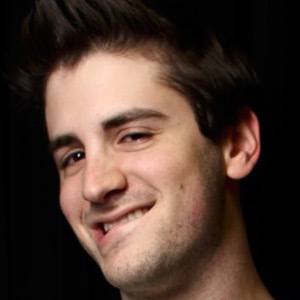 YouTuber, writer, actor, and the co-creator of the web series My Gay Roommate. He posts each episode to the eponymous channel, and began doing so in November 2012.

He completed his undergraduate degree at Tufts University. He then attended the Eugene O'Neill Theater Center (NTI) before appearing in a number of regional theater productions.

He published the pilot of My Gay Roommate to the channel on November 27th, 2012. Since its inception, the MyGayRoommate channel has gone on to amass more than 10 million views.

In 2015, he appeared in the mockumentary film Happy Yummy Chicken alongside Taryn Manning.

Noam Ash Is A Member Of