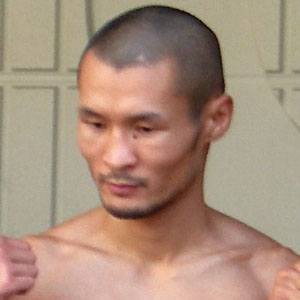 He became a fan of boxing after his father took him to his first fight during elementary school.

He kept away from boxing for over a month after his fight against Seiji Tanaka sent the latter into a two-week coma which ultimately resulted in death.

His brother Yuji Nashiro is a professional kickboxer.

He and Armenia's Vic Darchinyan have both been WBA Super Flyweight Champions.

Nobuo Nashiro Is A Member Of