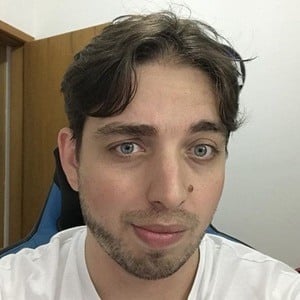 Brazilian engineer who became known for his YouTube channel Nofa Xu. He's popular for his gaming tutorials on favorites such as Minecraft and Pokemon. He's also widely popular on Instagram with over 150,000 followers and growing.

He first started releasing videos on YouTube in March 2012.

He has amassed more than 1.3 million YouTube subscribers as well as 178 million views and growing.

He and Miniminter are both popular gaming YouTubers.

Nofa Xu Is A Member Of