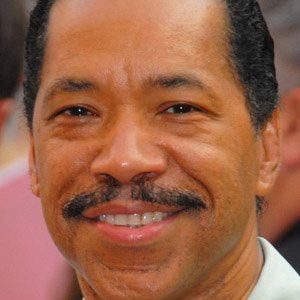 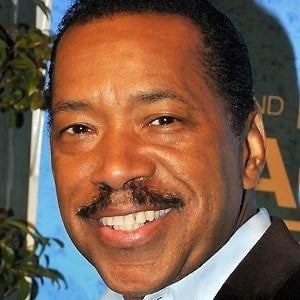 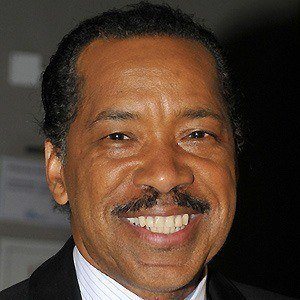 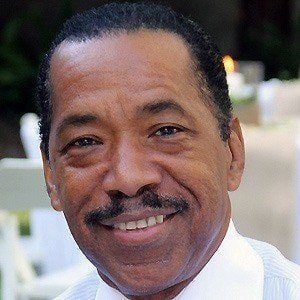 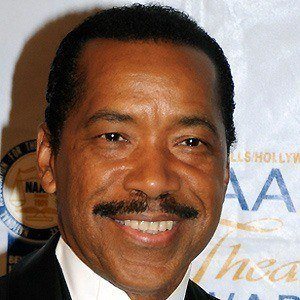 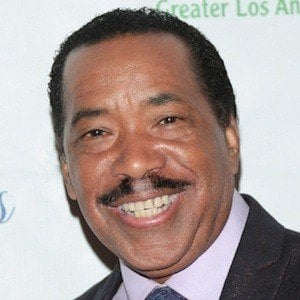 Stage, film, and television character actor who played roles on daytime TV's All My Children and One Life to Live.

He began his acting career on stage in the original Broadway production of Dreamgirls.

He earned a Primetime Emmy Award nomination for his role in Miss Evers' Boys.

He has a brother named Akin.

He portrayed Berry Gordy, Jr. in the television movie, The Temptations (1998).

Santa Paws 2: The Santa Pups
How High
That Thing You Do!
More