That Thing You Do! 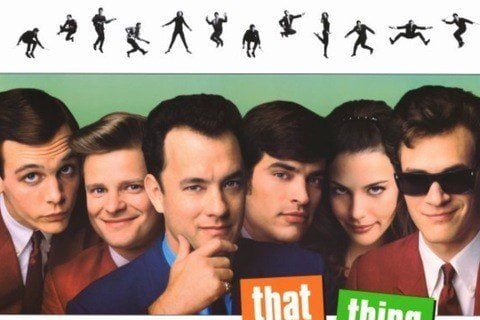 Written and directed by Tom Hanks, the musical comedy-drama tells the story of a one-hit wonder pop band in the summer of 1964.

Howard Shore composed the music for the film and Jonathan Demme served as one of the producers. Many parts of the movie contained references to The Beatles.

That Thing You Do! Popularity

That Thing You Do! Fans Also Viewed