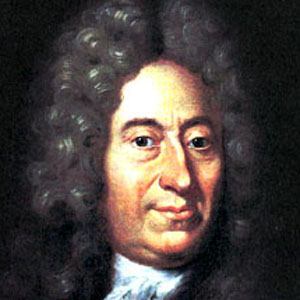 Danish astronomer who made the first quantitative measurements of the speed of light in 1676.

He graduated from the Cathedral school of Aarhus in 1662 and then attended the University of Copenhagen.

He was made the Second Chief of the Copenhagen Police in 1705 and remained in the position until his death in 1710.

He was born to merchant and skipper Christen Pedersen and Anna Olufsdatter Storm.

Ole Romer Is A Member Of