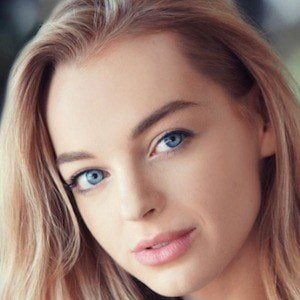 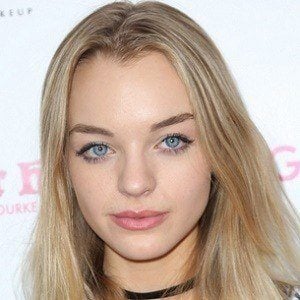 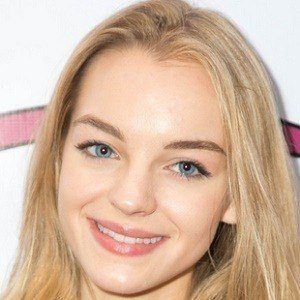 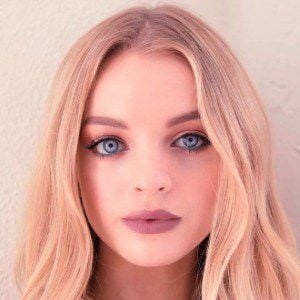 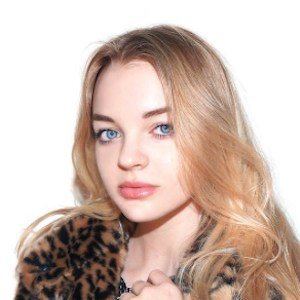 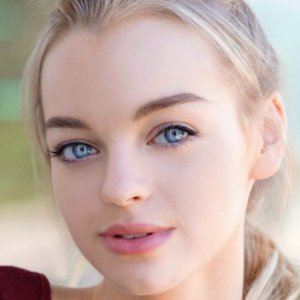 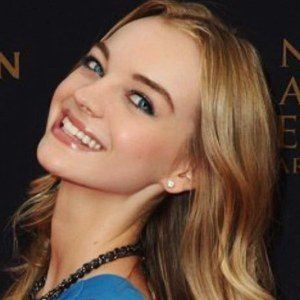 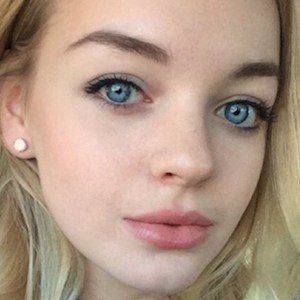 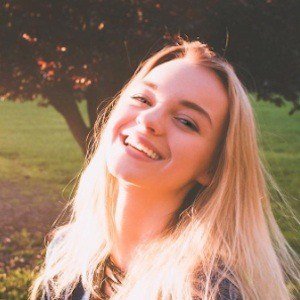 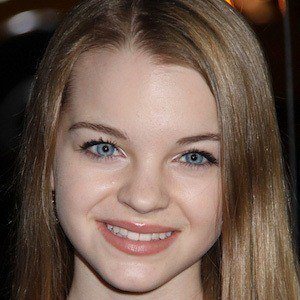 Actress most well known for the role of Claire Brady in the long-running television series Days of Our Lives. She is also recognizable for small guest roles on shows like Modern Family, Sam & Cat, and The Thundermans.

She began acting in musical theater at the age of seven and not long after was attempting to convince her parents to allow her to enter the world of film and television.

She is a talented singer and runs a self-titled YouTube channel where she posts covers of popular songs.

She has an older sister named Jessica.

She stars alongside Kate Bosworth in the 2014 drama Amnesiac.

Olivia Rose Keegan Is A Member Of