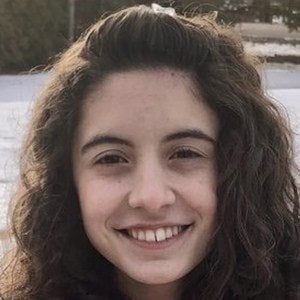 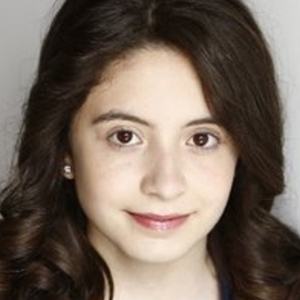 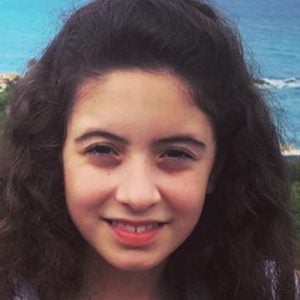 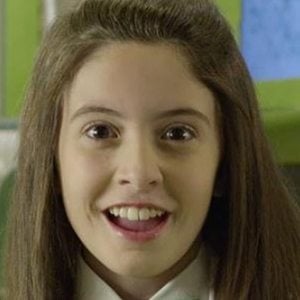 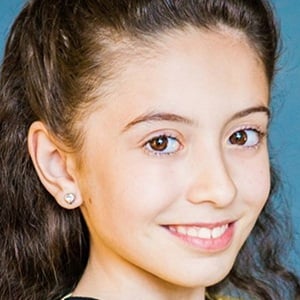 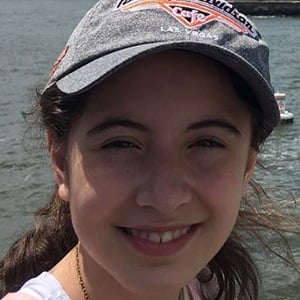 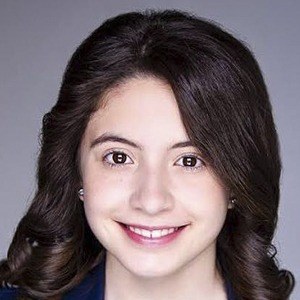 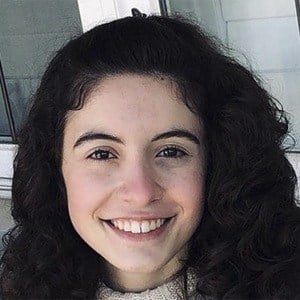 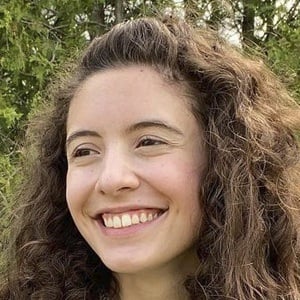 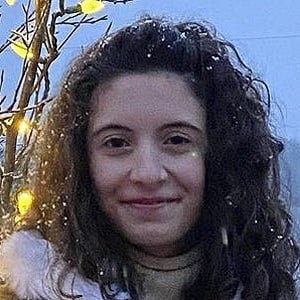 Canadian actress who would portray Agent Oona in both Odd Squad and the accompanying film Odd Squad: The Movie.

She first appeared on television screens in a 2015 season 2 episode of Odd Squad.

She was signed by Vanderwerff Talent in 2015.

She is from Toronto, Ontario, Canada. Her parents have monitored her social media accounts.

She and Filip Geljo were both cast to portray agents in Odd Squad.

Olivia Presti Is A Member Of