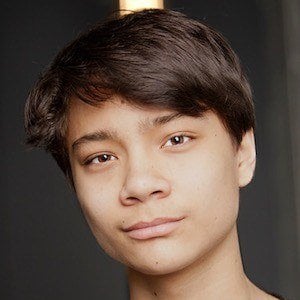 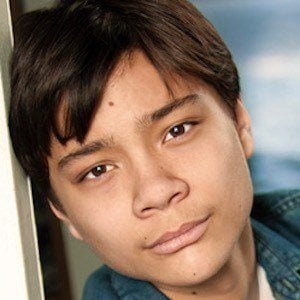 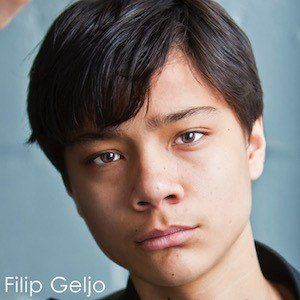 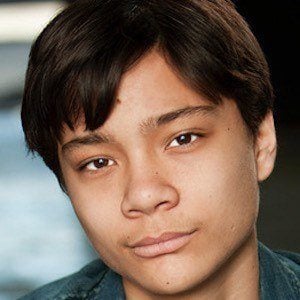 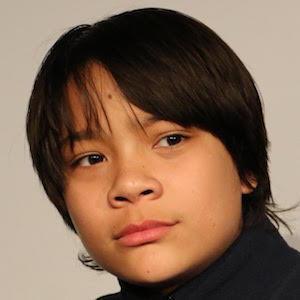 Canadian-Filipino actor who starred as Agent Otto on the children's series Odd Squad and the accompanying movie Odd Squad: The Movie. In 2017, he joined the cast of the Avatar sequel.

He began appearing on Odd Squad in 2014, and he was also cast in a TV movie that year called The Last Chance.

He was a guest-star on Annedroids in 2016 and was previously seen in a 2015 movie called The Waiting Room.

He and Dalila Bela were both cast as agents on Odd Squad.

Odd Squad: The Movie
The Waiting Room
The Last Chance