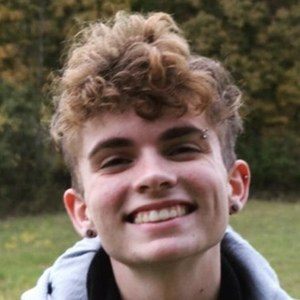 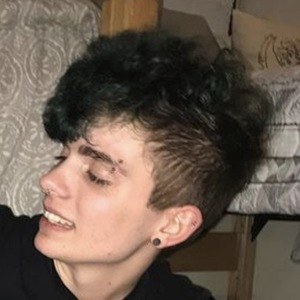 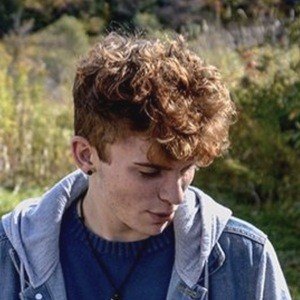 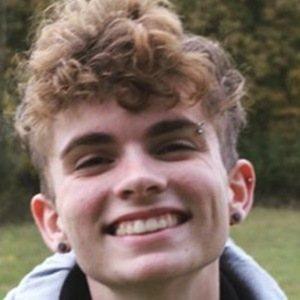 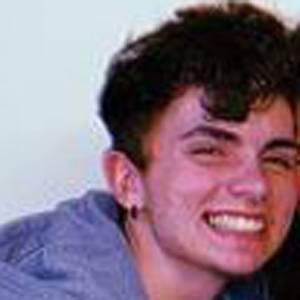 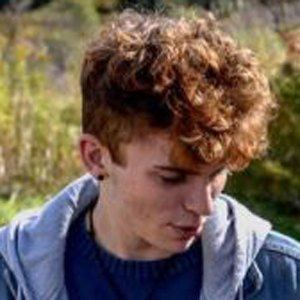 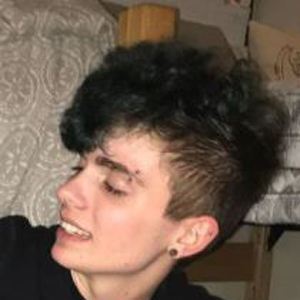 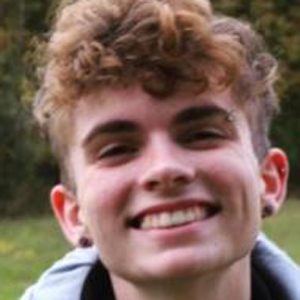 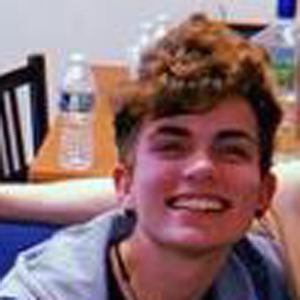 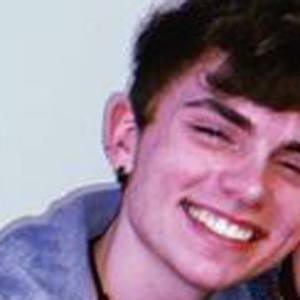 Social media star who is famous for his self-titled Tik Tok account, which has amassed over 1.3 million followers. He has gained massive popularity for his selfies depicting his lifestyle as a transgender female-to-male.

He has amassed more than 60,000 followers to his Instagram account. He was featured in Long Island's Newsday magazine in June 2017.

He was born and raised in the United States. He shared pictures with his brother Jesse on his Instagram in October 2018. He has dated @nic.lauro.

He lip-synched to the Conan Gray song "Maniac" in a December 2019 TikTok video.

Ollie Steil Is A Member Of