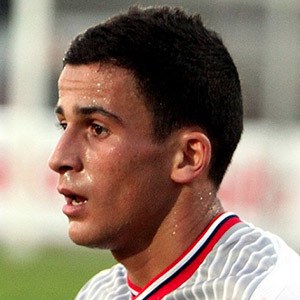 He started his youth career playing for the Skeid club. He then joined the Manchester City academy in 2008 before making his senior career debut with the club in 2011. After playing for several Norway youth national teams, he made his debut with their senior squad in 2013.

He made his debut for the Norwegian national team in August of 2013 in a friendly match against the Swedish national team. He started in the match and played for 72 minutes.

While he was born in Norway, he is of Moroccan descent and is the cousin of fellow players Mohammed Abdellaoue and Mustafa Abdellaoue.

Omar Elabdellaoui Is A Member Of