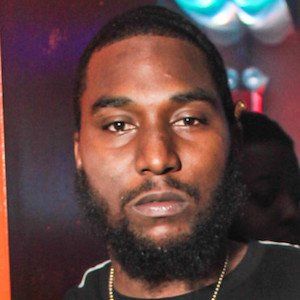 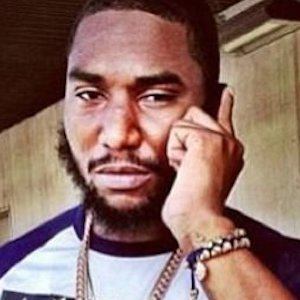 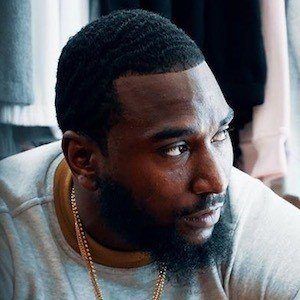 Rapper who first gained fame as the cousin of Meek Mill. He has since gone on to become known for singles like "We Did That" and release the albums On My Time, Vol. 1 and Vol. 2.

He got his start rapping hanging out in the studio with Meek Mill. It was after Meek Mill stated " if you're gonna do it, do it" that he decided to go all in on his music career.

He is a member of the label Dream Chasers.

His real name is Amir Parker. He has daughters named Heidi, Kamiya, and Kenken and a son named Taj.

YFN Lucci was featured on his 2017 single titled "Play By The Rules."

Omelly Is A Member Of