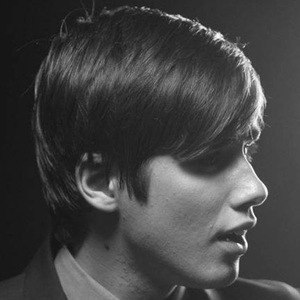 Czech actor who is known for his roles both in feature films and in a variety of television series. He is best recognized for playing the recurring role of Jiri Hlozanek in the series Ulice and Sam in the series Spackovi v siti casu.

He first began his acting career in 2008 when he appeared in the short film Baba as the character Lukas. He then went on to appear in his first television series 3+1 s Miroslavem Donutilem in 2009.

In addition to acting, he is also a writer and director who is known for having worked as both on the television series Johan Madr & Ondrej Havel.

He was born and raised in Prague, Czech Republic.

He starred alongside Jakub Prachar and Sara Sandeva in the 2018 fantasy film Certoviny.

Ondrej Havel Is A Member Of