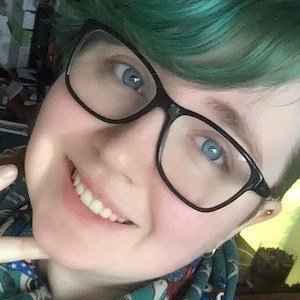 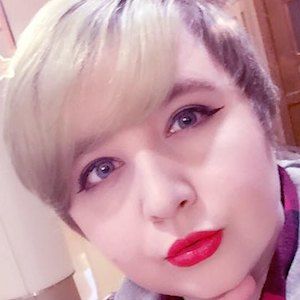 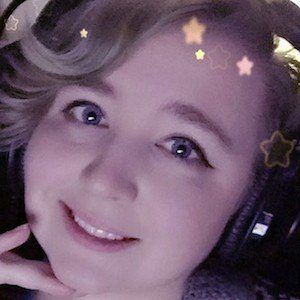 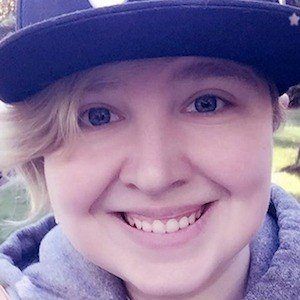 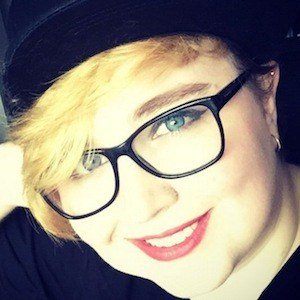 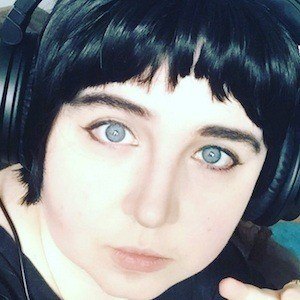 Digital artist and YouTuber who has gained more than 50,000 subscribers to her self-titled channel posting Overwatch gameplay.

She studied game design and development at University.

In addition to her YouTube channel, she also have an OpulentNeptune Twitch channel where she has live streamed drawings and gameplay of World of Warcraft and Legend of Zelda.

Known by the name Dayne, she is gender neutral, but has gone by the pronouns she/her and they/them. Born in Alberta, she later lived in British Columbia, Canada.

Opulent Neptune Is A Member Of