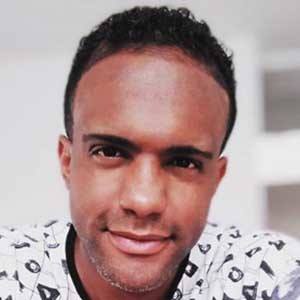 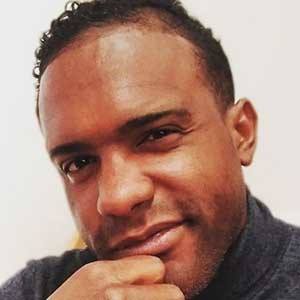 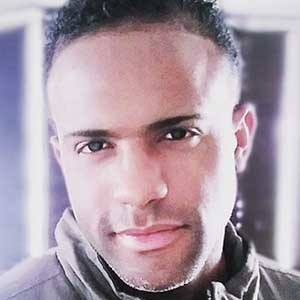 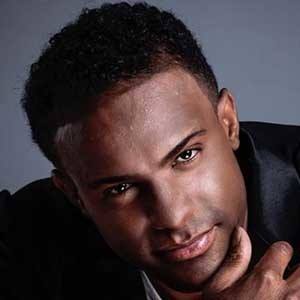 Cuban actor who has made a name for himself playing the part of Miguel Nava Soler in the TV show The White Slave. He also acted in Papa Hemingway in Cuba and La emboscada.

One of his initial acting jobs was in the 2012 film Irremediablemente Juntos.

He acted alongside Adrián Makala in the TV program The White Slave.

Orian Suárez Is A Member Of