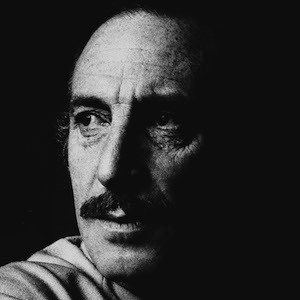 Economist who served on the cabinet of Chilean President Salvadore Allende. He was captured and imprisoned during the military coup of 1973, after which he went to the U.S., where he was later hunted and assassinated in a car bombing in Washington DC.

He earned a law degree from the University of Chile in 1954.

He was one of the United Nations consultants who worked to found the Asian Development Bank.

He married in 1955 and had four children.

He was murdered by the Chilean secret police for opposing dictator Augusto Pinochet.

Orlando Letelier Is A Member Of