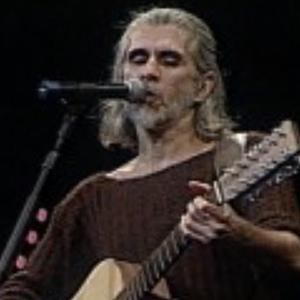 Award-winning Brazilian singer and songwriter who recorded more than 50 albums over a 40-year period. He uploads videos of hits like "A Lista" and "A vida quis assim" to his YouTube channel which has gained 420,000 subscribers.

He released his first record titled Sem Mandamentos in 1975.

He posted a throwback Instagram photo with actress Isabela Garcia in February 2019.

Oswaldo Montenegro Is A Member Of