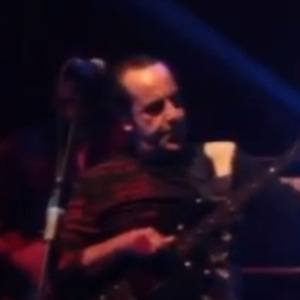 Turkish pop musician and actor who's best known as a member of the band MFÖ. He appeared in Turkey's version of The Voice, O Ses Türkiye in 2017.

He formed a band called Atomikler while studying at Fenerbahçe High School.

He starred as Samim Akca in the 2012 TV series Subat.

He co-starred as Garavel alongside Cem Yilmaz in the film G.O.R.A. in 2004.

Ozkan Ugur Is A Member Of