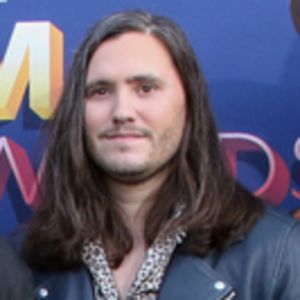 Actor who is known for his appearances in both films and short films. He is best known for his role as the character Dylan in the 2017 film Tell Me Your Name.

With a passion for acting at a young age, he began by starring in the short film Someday Hero which was released in 2010.

In addition to his film acting, he has also starred in several music videos including Ellie Goulding and Kygo.

He is the brother of fellow actor Tristan DeVan.

As a star in the film Tell Me Your Name, he stars alongside fellow actors Madison Lintz, Jessica Barth, and Bruce Davison.

P.K. DeVan Is A Member Of