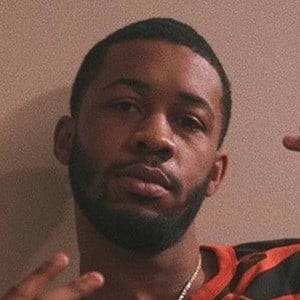 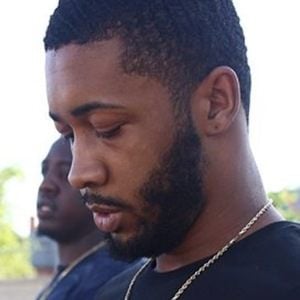 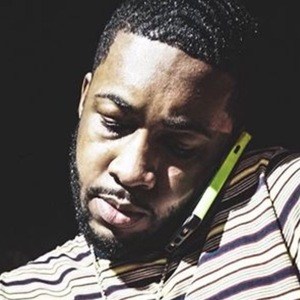 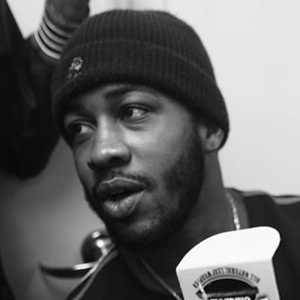 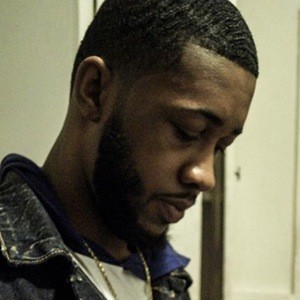 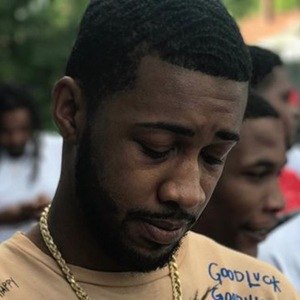 His collective BandGang formed in 2008.

He was a part of BandGang alongside TheRealBiggs, Lonnie Bands and BandGang Masoe.

Paid Will Is A Member Of