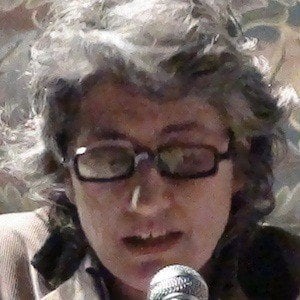 Italian politician known for being the first openly gay woman to be part of the Italian Chamber of Deputies, a position she was elected to in 2008. Since coming out in the early 2000s, she's become one of the foremost voices for gay rights in Italy.

She studied physical education at university and worked as a tennis instructor. She originally entered politics as part of the Italian Communist Party.

She appeared as a judge on a 2013 episode of Jump! Stasera Mi Tuffo, a reality show in which celebrities participated in high dives.

She and her partner Ricarda took part in a civil union in Germany in 2011, but requests to have the union recognized in Italy were denied.

She and Paolo Bonolis both served as judges on Jump! Stasera mi tuffo.

Paola Concia Is A Member Of