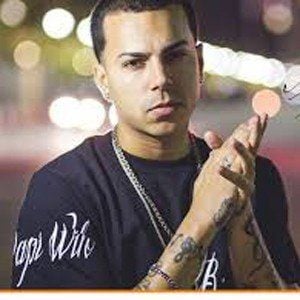 Puerto Rican rapper who rose to fame with his singles "Delincuente," "Fanatica Fiel" and "Nadie Muere De Amor," all of which have attracted over 4 million views each on YouTube.

He began rapping when he was thirteen years old.

His presence on social media has led him to amass over 500,000 Instagram followers. His popular YouTube has earned over 3.1 million subscribers with 709 million views.

Papi Wilo Is A Member Of