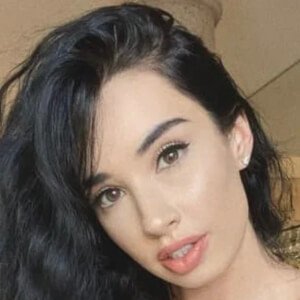 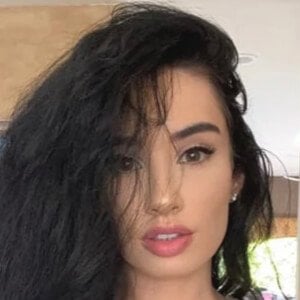 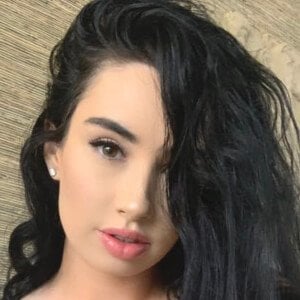 Instagram star and model who has been featured on Playboy's and MAXIM's websites, and appeared on BBC Breakfast in 2018. She has earned 500,000 followers on her parisdylan550 Instagram account.

She rose to fame after appearing an episode of the MTV reality show Catfish in 2017.

She posted a photo on Instagram with movie director Quentin Tarantino in March 2018.

She publicly began to date singer Don McLean in November 2016.

She had an online relationship with NBA player Chris Andersen.

Paris Dunn Is A Member Of