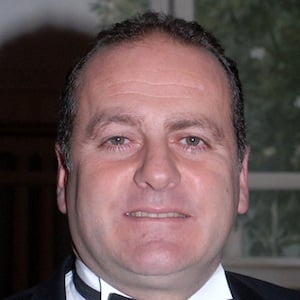 He got his degree in political science from the University of Naples, Italy.

In 2003 he formed the Ischia International Art Academy, which annually presents the Ischia Global Film and Music Festival.

He has one son, David Vicedomini.

He has had the opportunity to interview a variety of people such as Kofi Annan, Henry Kissinger, and Bill Clinton.

Pascal Vicedomini Is A Member Of