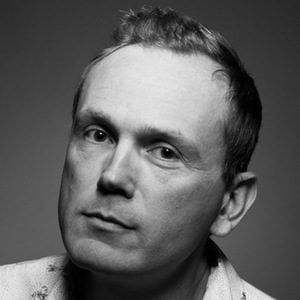 Leading actor in films such as Cheap Thrills, The Innkeepers, Great World of Sound and Compliance who went on to make his directorial debut in 2017's Take Me. He also made appearances in The Assassination of Jesse James by the Coward Robert Ford, Rescue Dawn, Captain America: The Winter Soldier, Pearl Harbor, and Home Alone 3.

He began his acting career performing at Chicago's Steppenwolf Theatre.

He wrote and directed a short film called Mullitt which premiered at the 2001 Sundance Film Festival before being acquired by HBO.

He had a notable supporting role in the Paul Thomas Anderson-directed film Magnolia.