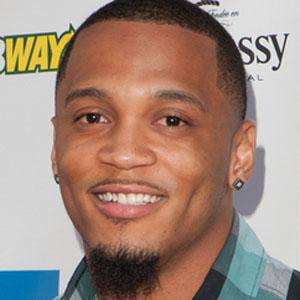 NFL safety who was drafted by the New England Patriots in 2009. He played for the Philadelphia Eagles during the 2013 season, then rejoined the Patriots and helped the team win Super Bowls XLIX, LI and LIII.

He ended his career at the University of Oregon having started more games than anyone in school history with 51.

He blocked both a punt and a field goal in a 2010 Monday Night Football game against the Miami Dolphins, both of which led to Patriots touchdowns.

He married Cecilia Champion in 2012 and he has a son named Taj. His mother Sophia George-Chung was a popular reggae artist in the '80's.

Patrick Chung Is A Member Of