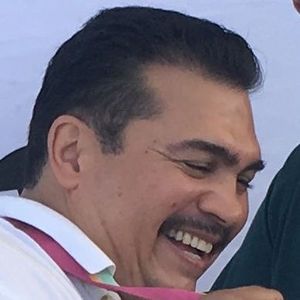 He won a gold medal at the 1984 Olympics in his hometown of Los Angeles, in the light flyweight division.

He first tasted success at the 1983 Pan American Games, where he won a silver medal.

He fought professionally from 1985-1991, in light flyweight and bantamweight.

He was born and raised in East Los Angeles.

His most notable professional victory came against Orlando Canizales.

Paul Gonzales Is A Member Of