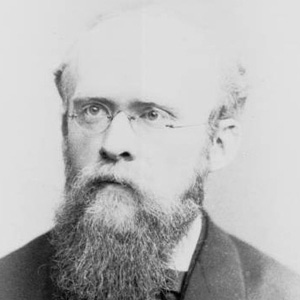 Multi-instrumentalist who mastered the violin and the piano and who was also a composer and respected conductor, editor, and arranger.

He was a student at the Leipzig Conservatory of Music and the University of Leipzig, where he earned his doctorate in 1886.

He was hired by the publishing house Simrock as a house arranger and became known for his clever handling of violin and viola music.

He composed a chamber music piece in 1919 titled "Schumanniana," which was based on themes written by Robert Schumann.

Paul Klengel Is A Member Of