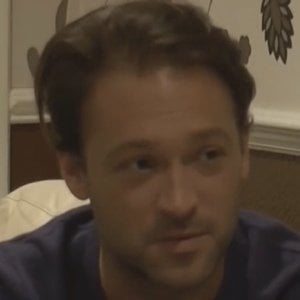 He began acting in 1989 at an early age, first appearing in the drama Children's Ward.

He had a cameo appearance in the 2004 comedy Bridget Jones: The Edge of Reason.

He played the role of DS Sam Casey on Law & Order: UK opposite actor Bradley Walsh.

Ackley Bridge
Secret Diary of a Call Girl
The Fear